Once you successfully install the TheOneSpy tracking app on your target device, the phone conversation recorder will automatically start recording calls. These calls will be stored in your TOS hidden call recorder dashboard that can be accessed with a username, password and obviously an internet connection.

Want to know what your employees are talking about on their phones and to whom? From whom your girl is getting endless calls? Parents have plenty of parenting concerns especially to seek information about kids and teens longs cell phone calls all day long on their cell phone devices. Stalking, bullying and hookups are on the rise and teens may get trapped. Now parents can remotely record and listen to the live phone calls and further save the recorded phone calls data on TheOneSpy online control panel.

They can use secret call recorder software to get the job done once they have been installed call recording app on their children cell phones. Therefore, parents can get to know to whom teens are talking all day long and the motives behind making long cell phone calls. Business organizations have major concerns especially when their employees are dealing with the clients. Mercy Dennis says:. Angelina Blake says:. 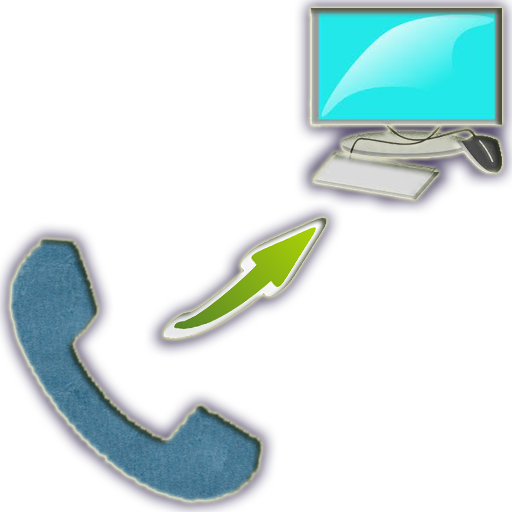